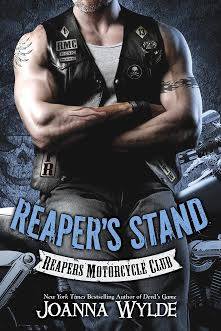 As Reapers Motorcycle Club president, Reese “Picnic” Hayes has given his entire life to the club. After losing his wife, he knew he’d never love another woman. And with two daughters to raise and a club to manage, that was just fine with him. These days, Reese keeps his relationships free and easy—he definitely doesn’t want to waste his time on a glorified cleaning lady like London Armstrong.

Too bad he’s completely obsessed with her.

Besides running her own business, London’s got her junkie cousin’s daughter to look after—a more reckless than average eighteen-year-old. Sure she’s attracted to the Reapers’ president, but she’s not stupid. Reese Hayes is a criminal and a thug. But when her young cousin gets caught up with a ruthless drug cartel, Reese might be the only man who can help her. Now London has to make the hardest decision of her life—how far will she go to save her family? 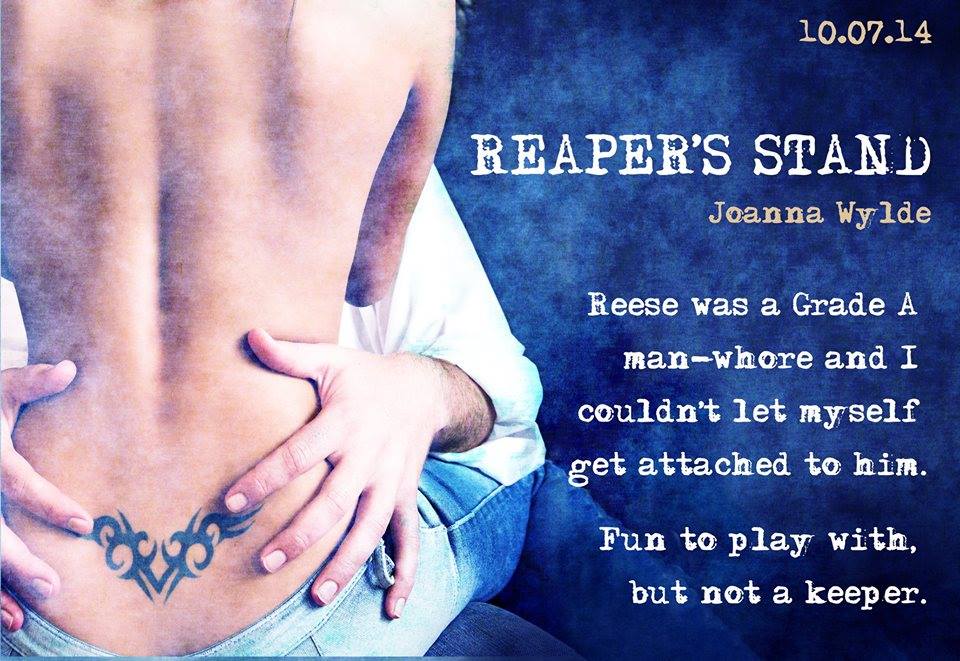 #ONE
“Okay, let’s get some shit straight and then you can head out.” Great, here it came. The Talk. Fortunately I was ahead of him for once.

“Don’t worry, Reese. I know this was just a one-off for you, and that you don’t want a relationship. That’s what I needed, too, so in a way it’s perfect. No harm, no foul. We can just pretend this never happened.”
A scowl covered his face. “What the fuck are you talking about?”
“Us. Or rather, the fact that there isn’t an ‘us.’ I get it—you like to sleep around. I had a good time, but I’m not expecting a ring or anything.”
His eyes widened, and I smirked.
“Although I’ll be around if you want another booty call,” I added slyly.
Yay me! I’m a sophisticated woman who knows the difference between love and sex.
Reese’s scowl grew deeper, and then suddenly he moved and I was under him, pinned down against the bed. He pulled my hands up, holding them prisoner above my head.
“Are you fucked in the head?” he demanded harshly. “You get laid for the first time in years, it’s phenomenal—”
“Well, aren’t you the modest one?”
“It’s phenomenal,” he repeated, emphasizing the word heavily. “And now you’re just going to ignore me? I am not fuckin’ down with that.” 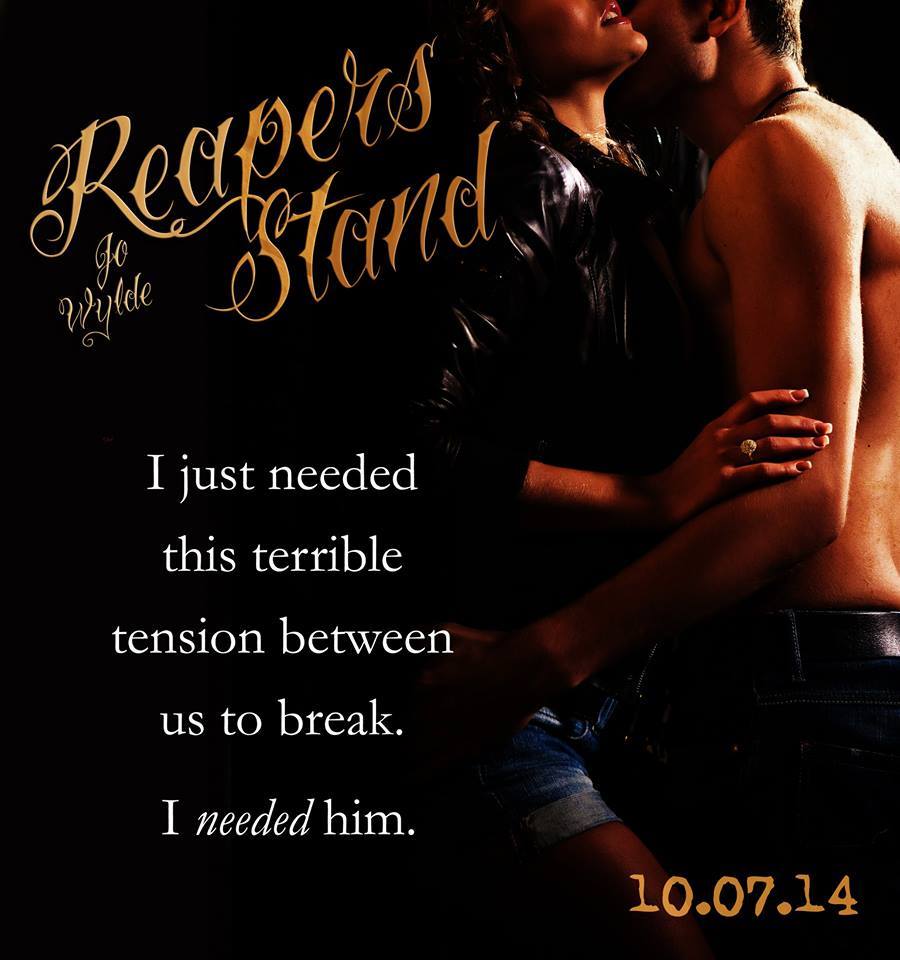 Joanna is a freelance writer living in Coeur d’Alene, Idaho. She started writing fiction in 2002, then took a long hiatus to explore other writing opportunities. She returned to fiction in January 2013 with ‘Reaper’s Property’, the first book in the Reapers Motorcycle Club series.

The Starting Over Trilogy by Brenda Kennedy ~ Tour
« Remembering Us Author: Stacey Lynn Re-Release
The Beginning of Us – An Anthology – Release Blitz »