When you’re this close to the redline, there’s no room for error
—or second chances. 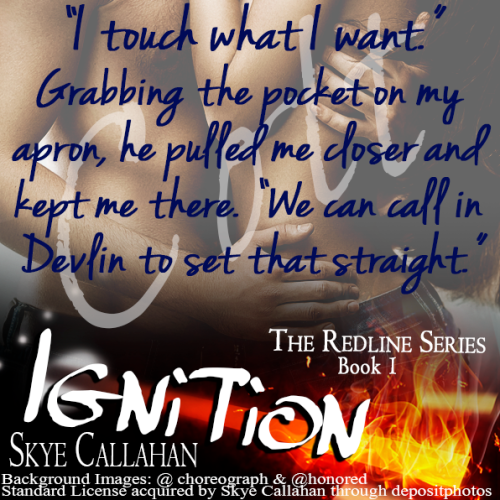 A sought after car thief for hire, Colt will do anything for a high—anything for the deafening rush of blood and chemicals that tames the ongoing anarchy in his mind. Fast cars, pain, alcohol, women… his vices come in many flavors, but one woman tempts him closer to the line he can never come back from. She’ll be his hardest theft yet—an action that will set the looming conflict with his brother on a new and violent path. 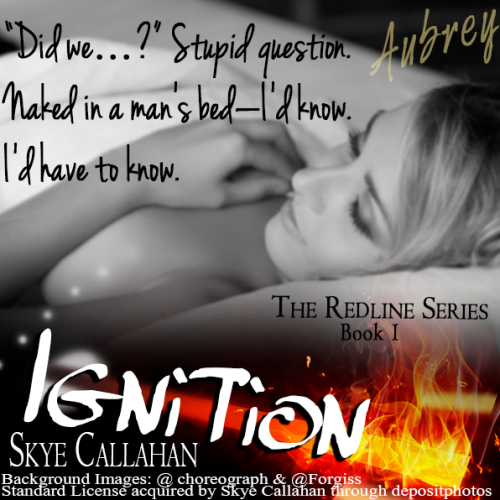 Aubrey has two choices. The first she knows too well: the alluring businessman who entwined her in his deceptive plots. The second is a stranger. He makes his promises not with a silver tongue but with harsh, blunt observations that Aubrey can’t ignore. Either way, she’s caught between two brothers each seeking the other’s downfall—and neither has a problem taking her down in the process. 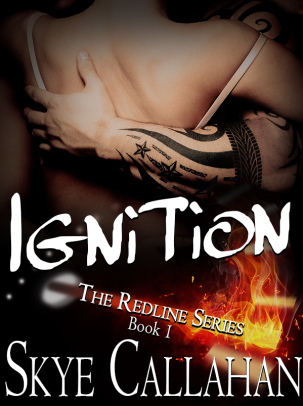