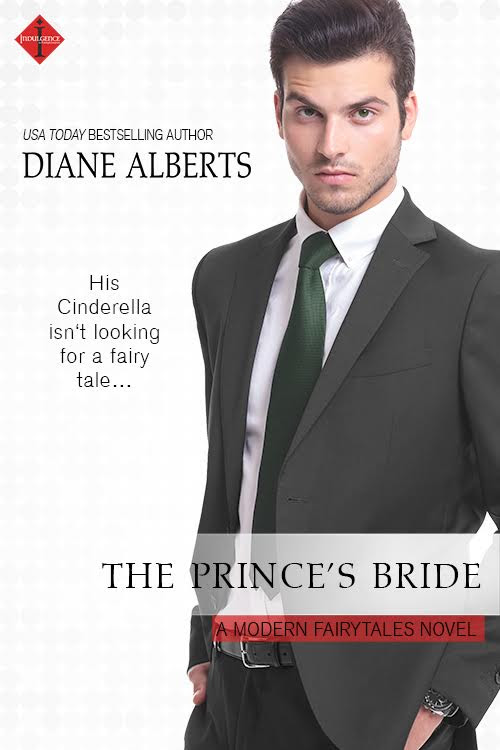 His Cinderella isn’t looking for a fairy tale…
Alicia Forkes went to a trendy club looking for a way to forget her troubles, and she found that in the arms of the gorgeous man who swept her off of her feet…and into one of the hottest encounters she’d ever had in her life. Awesome sex with a stranger is now something she can check off her bucket list.

Except he isn’t exactly a stranger. He’s the guy who broke her heart when they were teens, an experience she doesn’t plan on repeating.

Prince Leo can’t believe he’s finally found the woman he’s loved for years, and she wants nothing to do with him. When she shows up at his office, she looks anything but princess-like. In fact, she’s cursing him to hell and back. She may not be Cinderella, but he’s determined to prove he’s the prince for her––even if it means letting her go.