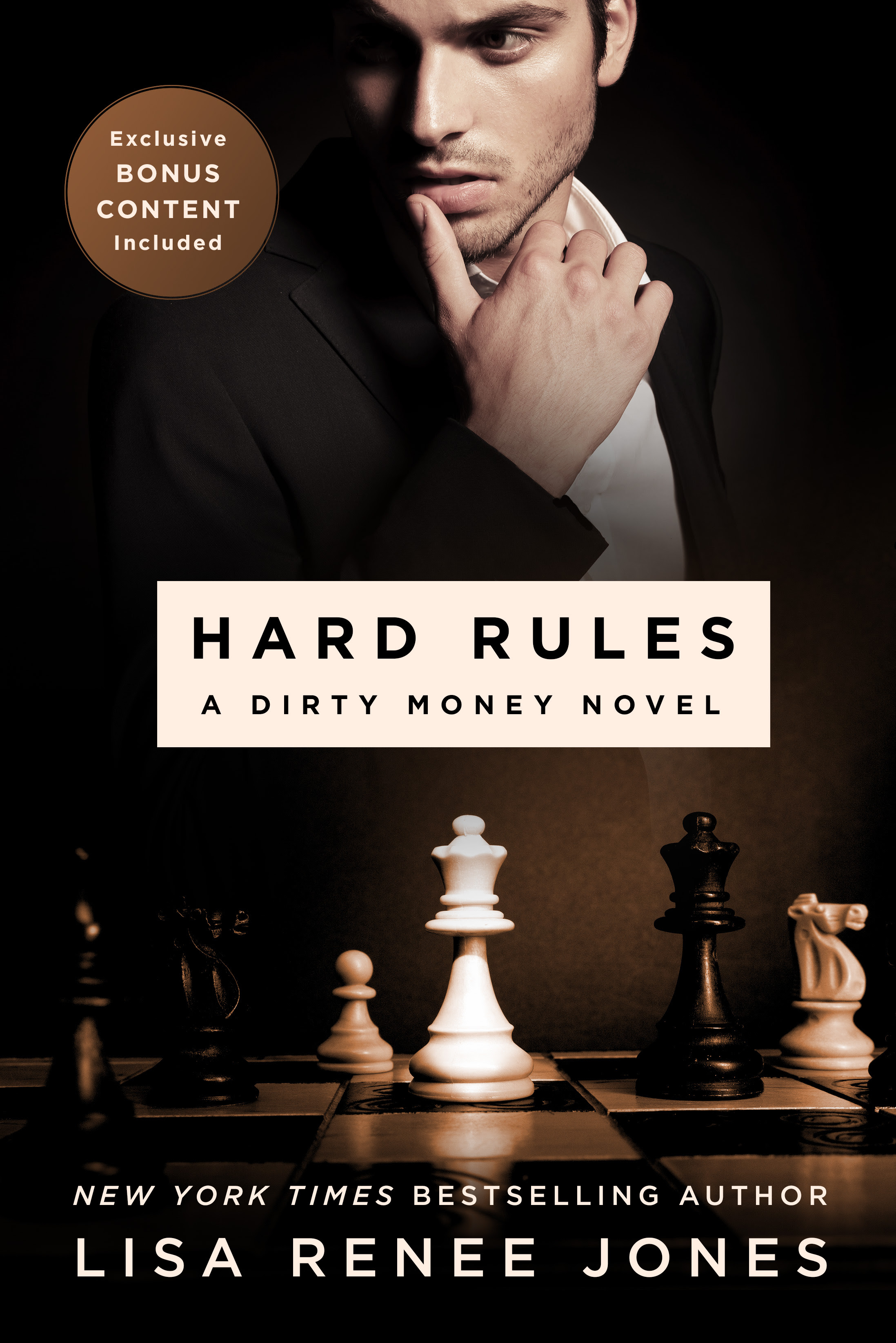 How bad do you want it?

The only man within the Brandon Empire with a moral compass, Shane Brandon is ready to take his family’s business dealings legitimate. His reckless and ruthless brother, Derek, wants to keep Brandon Enterprises cemented in lies, deceit, and corruption. But the harder Shane fights to pull the company back into the light, the darker he has to become. Then he meets Emily Stevens, a woman who not only stirs a voracious sexual need in him, but becomes the only thing anchoring him between good and evil.

Emily is consumed by Shane, pushed sexually in ways she never dreamed of, falling deeper into the all-encompassing passion that is this man. She trusts him. He trusts her, but therein lies the danger. Emily has a secret, the very thing that brought her to him in the first place, and that secret could destroy them both.

What Might Have Been by Sherri Hayes
BOILING POINT (Feverish #1.5) by Jade C Jamison – New Release

HOT HOT HOT Release!! One With You by Sylvia Day